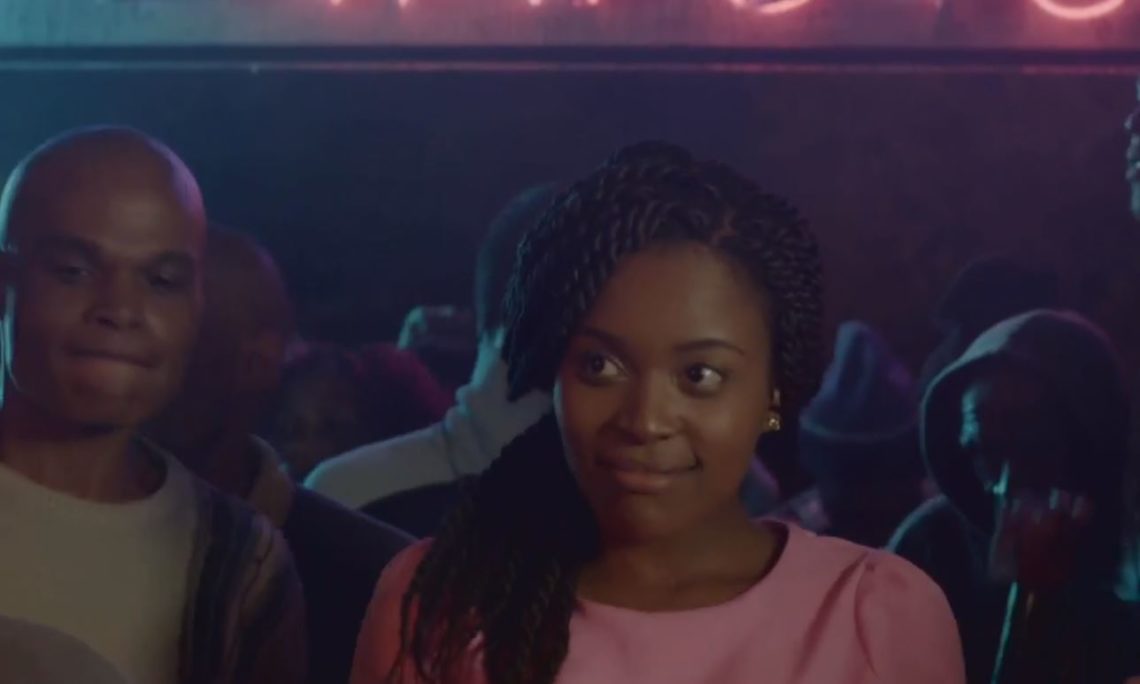 Harare, 7 March, 2017 – As part of the fight against tuberculosis (TB) throughout Southern Africa, the U.S. Agency for International Development (USAID) and the U.S. President’s Emergency Plan for AIDS Relief (PEPFAR) have partnered with Discovery Learning Alliance, Quizzical Pictures, Wellcome Trust, Howard Hughes Medical Institute (HHMI), HHMI Tangled Bank Studios, and Management Sciences for Health (MSH) to produce a new feature-length film, The Lucky Specials, premiering in Zimbabwe on March 9 at Ster-Kinekor Movie Theatre in Harare.  The Lucky Specials is slated to entertain and educate millions with its dynamic storyline, new brand of African music, and a unique look at tuberculosis.

“The United States is proud to partner with Zimbabwe to reach large audiences with lifesaving information about TB, how it is spread, and how it is treated and cured,” said U.S. Ambassador Harry K. Thomas, Jr.  “This movie will entertain, but it will also dismantle dangerous misconceptions and break down some of the walls built up by stigma and discrimination.”

In Zimbabwe, USAID has partnered with the Ministry of Health and Child Care’s National TB Control Program and The International Union Against Tuberculosis and Lung Disease (The Union) to improve the quality and increase the availability of TB health services.

“TB is a major public health problem in Zimbabwe,” stated Dr. Charles Sandy, Head of the National TB Control Programme in the Ministry of Health and Child Care.  “The Lucky Specials will go a long way in helping us reach everyone in need of TB health services, with the ultimate goal of eradicating the disease.”

“The Lucky Specials will play an important role of changing attitudes and behaviors around TB,” added Dr. Christopher Zishiri, Director of the International Union Against Tuberculosis and Lung Disease’s Zimbabwe office.  “Together with the National TB Control Programme and USAID, we have made TB testing and treatment available throughout the country so that everyone can access the services.”

“This film has it all: a new genre of music created specifically for the movie, a great story and a powerful message,” stated Aric Noboa, president of Discovery Learning Alliance and producer of The Lucky Specials.  “We are privileged to work with our distinguished partners to bring this story to audiences across southern Africa and around the world.”

In Zimbabwe, TB continues to be the leading cause of death among people living with HIV, and approximately 70 percent of Zimbabweans suffering from TB are co-infected with HIV.  Last year alone, approximately 30,000 Zimbabweans were diagnosed with TB.

Over the last nine years The Union has worked with the National TB Control Program to strengthen TB control in Zimbabwe. Current interventions include enhancing access to quality patient centred care for TB, TB/HIV and MDR-TB services; prevention of transmission and disease progression through active case finding; and strengthening TB platforms including political commitment to end TB.