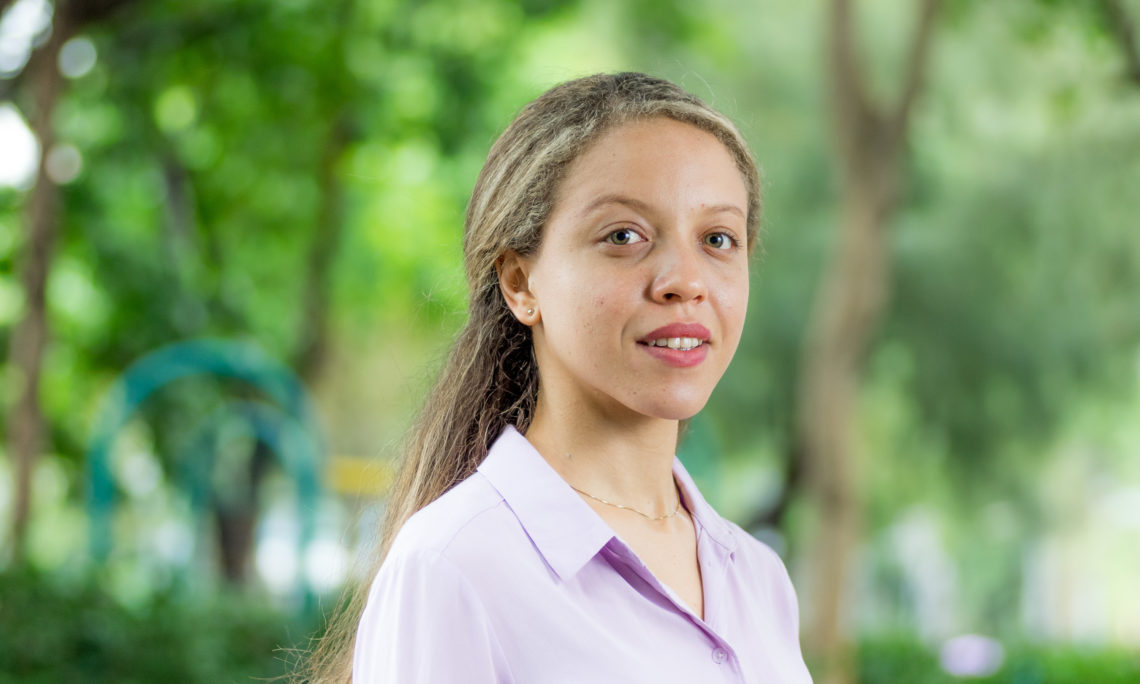 Harare, November 28 2016: The Zimbabwe Rhodes Scholarship selection committee announced today that two alumni of the United States Achievers Program (USAP) – Ngoni Mugwisi and Lilian Dube- are winners of the 2017 Zimbabwe Rhodes Scholarships. Each year two Zimbabwean Rhodes Scholars are selected on the basis of their intellect, character, leadership and commitment to service to join other Rhodes Scholars from around the world at the University of Oxford. Study at the University of Oxford will give the chosen scholars access to world class academics in their field as well as an international alumni network that includes heads of state, Pulitzer Prize winning authors, Nobel Prize winners and Olympians.

The Committee says the Rhodes Scholarships are “postgraduate awards supporting outstanding all-round students at the University of Oxford, and providing transformative opportunities for exceptional individuals.”  The Rhodes Trust provides the Rhodes Scholarships in partnership with Second Century Founder, John McCall MacBain and other generous benefactors. Established in 1903 under the will of Cecil Rhodes, the Rhodes is the oldest and perhaps the most prestigious international graduate scholarship program in the world. A class of 95 Scholars is selected each year from:  Australia, Bermuda, Canada, China, Germany, Hong Kong, India, Jamaica & the Commonwealth Caribbean, Kenya, the Middle East  (Syria, Jordan, Lebanon, Palestine), New Zealand, Pakistan, Southern Africa (including South Africa, Botswana, Lesotho, Malawi, Namibia and Swaziland), United States, Zambia and Zimbabwe.

Lilian Dube, graduated in 2015 from The University of Chicago where she studied English Literature. She is from Bulawayo but grew up in several rural communities, attending Binga High school among others. She was a Joshua Nkomo Scholar.  She excelled at the University of Chicago. She was elected as a junior to Phi Beta Kappa. Lilian won the Elsie F. Filippi Memorial Prize in Poetry for her B

A project on violence and gender in the work of the Cuban-American artist Ana Mendieta. Lilian has served in several mentorship capacities on campus and was a course assistant for a graduate linguistics class researching Northern Ndebele. She has also taken courses at the Harvard Ukrainian Research Institute and Oxford, where she was a Visiting Student. Currently, Lilian teaches critical thinking and writing in Hong Kong. She looks forward to researching higher education policy and curricula within Southern Africa, looking specifically at technical skills education and the possibility of a liberal arts core. At Oxford, Lilian plans to study Education (MSc), and English (MSt).

Ngoni Mugwisi is in his final year in Barrett, the Honors College at Arizona State University pursuing a BSE in Electrical Engineering with a minor in Engineering Management on a MasterCard Foundation Scholarship. He grew up in Gweru and attended Mkoba 1 High School, and Thornhill High School. He enjoys exploring connections between disciplines ranging from engineering to economics to develop solutions for energy sustainability in the developing world. As a student researcher in ASU’s FURI program, he developed photocatalysts to recycle carbon dioxide to fuel sources.  He is an elected member of two honor societies for demonstrated academic excellence: Tau Beta Pi and Eta Kappa Nu. As a Resolution Fellow, he has a passion for innovation for social change and is co-founder of the non-profit venture Solar Water Solutions – an initiative extracting ground water for marginalized communities using solar energy. His passion for social innovation earned him several awards from EPICS, as well as recognition as a finalist in the Pakis Social Entrepreneurship Challenge. He actively leads on the Region 6 Board of the National Society of Black Engineers, as well as Africa Rises, Eta Kappa Nu, and the ASU Branch of the Institute of Electrical and Electronic Engineers. At Oxford, Ngoni intends to pursue a MSc. in Engineering Science with a focus on energy systems.