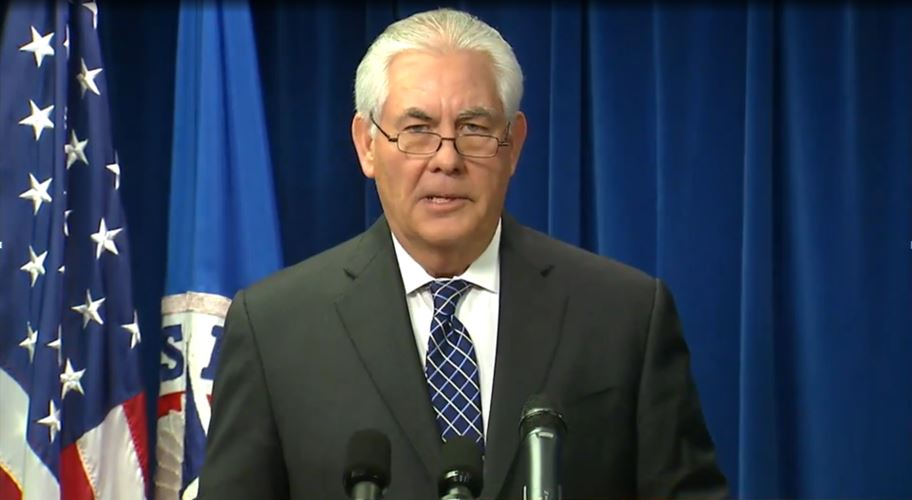 On behalf of the citizens of the United States, congratulations to the people of Zimbabwe who celebrate 37 years of independence on April 18.

The United States shares common values with the Zimbabwean people, including a belief in a more democratic and prosperous Zimbabwe. In the year ahead, we will remain committed to the people of Zimbabwe and their hopes for a more promising future.