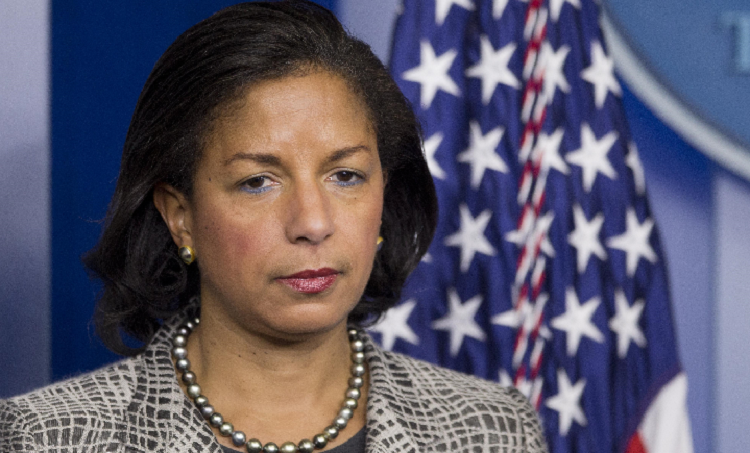 Office of the Press Secretary

Statement by National Security Advisor Susan E. Rice on the International Day for the Victims of Enforced Disappearances

Today, on the International Day for the Victims of Enforced Disappearances, we stand in solidarity with the men and women around the world whose own governments have abducted them and detained them in secret.  In too many countries, repressive regimes confronted by citizens trying to hold their leaders accountable will resort to “disappearing” their critics.  Some of these disappeared individuals are tortured and held for extended periods.  Others are quietly killed with no official record of their deaths, compounding the grief of family and friends who are left to wonder why.  Worldwide there are tens of thousands of unresolved enforced disappearance cases, some of which are decades old.  The United States calls on countries to remove all obstacles to independent and transparent investigations into these cases so that those who have lost loved ones can finally learn their fate.

In recent years, we have continued to see high numbers of enforced disappearances, especially during times of conflict and repression.  By some estimates, over 65,000 people have vanished in Syria since the conflict there began in 2011. According to the UN’s Commission of Inquiry on Syria, this has included activists and others whom the Asad regime perceived to be insufficiently loyal to the government.  Egypt has seen an unprecedented spike in enforced disappearances, with Egyptian security forces increasingly relying on this tactic to silence and intimidate the government’s critics.  Last August the UN Human Rights Council Working Group on Enforced or Involuntary Disappearances reported a 100 percent increase in reported cases in Egypt over the previous year; in February, that same Working Group cited another forty new cases.  And in North Korea, in a UN Commission of Inquiry reported at length in 2014 on how enforced disappearances are one of the many ways that government seeks to bolster its power by terrorizing its own people.  We are also concerned about UN reports of disappearances in other countries — from Eritrea to the case of pro-democracy activist Itai Dzamara in Zimbabwe.  In our engagements around the world, the United States has raised with governments specific cases of enforced disappearances, and we will continue to do so at the most senior level.