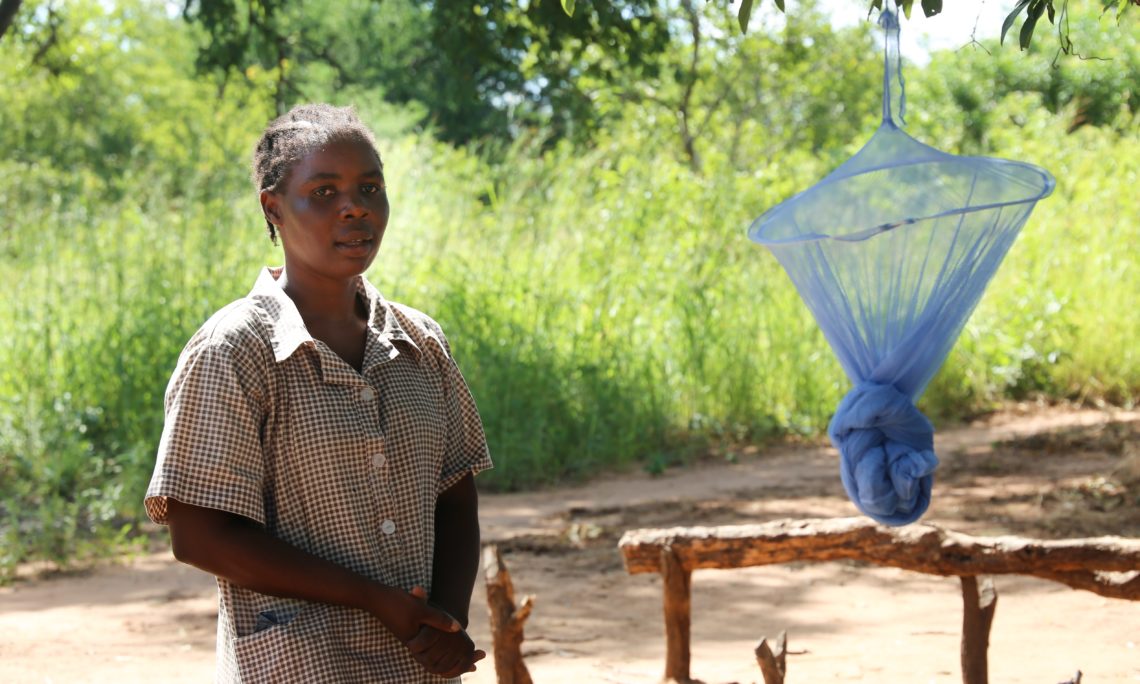 Harare, 25 April 2019 – The United States Government stands with the people of Zimbabwe in commemorating World Malaria Day on April 25 and celebrates the considerable decline in malaria cases and deaths.  Through the U.S. Agency for International Development (USAID) and Centers for Disease Control and Prevention (CDC), the U.S. President’s Malaria Initiative (PMI) has contributed long-term substantial investments to end malaria. USAID has provided over $105 million since 2008 to prevent and treat malaria, reaching almost a million Zimbabweans with lifesaving health services.

According to data from the Zimbabwe Ministry of Health and Child Care (MOHCC), there were 264,278 malaria cases and 192 deaths from malaria in 2018. This represents a substantial decline from the previous year: a 44 percent reduction in cases and a 63 percent reduction in deaths. The United States is proud to collaborate with the National Malaria Control Programme (NMCP) to contribute to this exciting success.

PMI, through USAID, provides vital commodities such as long-lasting insecticide-treated bed nets, rapid diagnostic tests, and lifesaving medications. USAID trained over 10,000 village health workers on malaria case management over the last 10 years, helping to improve prevention and treatment of malaria in Zimbabwe. This resulted in the timely detection and treatment of malaria cases, improving health and saving lives in rural communities that have difficulty accessing health clinics. USAID also sprayed the houses of more than 350,000 Zimbabweans with insecticides to kill mosquitoes and protect families from malaria each year. This reduces infections, illness, and deaths due to malaria.

USAID Mission Director Stephanie Funk stated, “Malaria has long threatened the people of Zimbabwe, but the data show a notable decline in malaria cases and deaths.  USAID is proud to be a partner in such impressive progress.”

Malaria is among the top causes of illness and deaths in Zimbabwe, with over half of the population living in high risk areas. In just 10 years, the coordinated efforts of USAID, the Global Fund, and the NMCP have contributed to a substantial drop in malaria cases in Zimbabwe 264,278 in 2018 – a 78 percent reduction. Today, on World Malaria Day, USAID reaffirms its commitment to decreasing malaria cases and deaths and moving Zimbabwe toward malaria elimination.