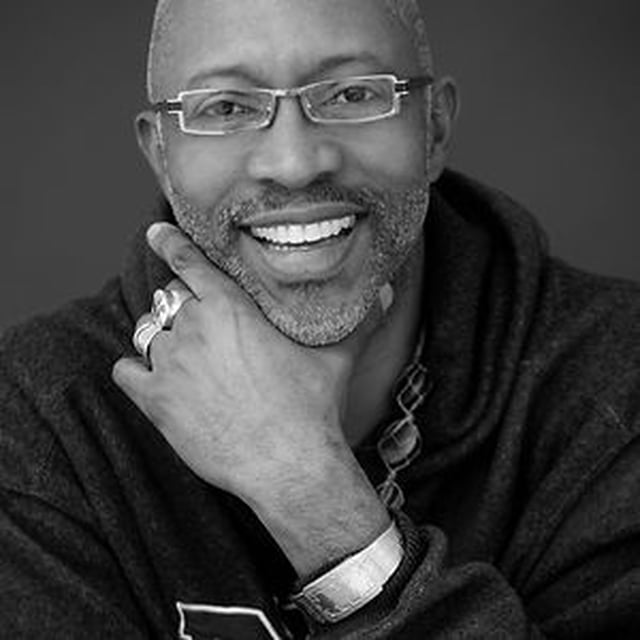 Harare, August 25, 2017: The United States Embassy is proud to support the participation of Hollywood lighting designer, gaffer and cinematographer Christian Epps at this year’s Zimbabwe International Film Festival (ZIFF) and the International Images Film Festival for Women. Epps will conduct workshops in line with the Festival’s theme, “The Business of Film.”  The Embassy will showcase the film Hidden Figures on Wednesday, August 30th at 7:00 pm at ZIFFHUB as part of the festival.

“We are delighted to have Christian Epps v

isit Zimbabwe,” said David McGuire, Public Affairs Officer at the United States Embassy.  “We hope the interaction with local film makers and producers will bring to the fore new trends and tools in lighting design and film making as well as provide a spark to the great relationship the United States has with the local arts industry.”  McGuire said Epps will reach out to film makers in Harare and Chitungwiza, and is eager to witness the work of amazing Zimbabwean film makers.

Epps has worked as a lighting designer for more than 20 years, covering everything from major motion pictures and broadcast television to live theater, dance, music videos and special events. He has worked with notable directors such as Spike Lee, Hype Williams, and Nick Castle.  In addition, Epps has contributed his design work to notable artists including Michael Jackson, P. Diddy, Biggy Smalls, R. Kelly, Whitney Houston, Queen Latifah, Branford Marsalis, Me’Shell N’degeocello, TLC, The Indigo Girls, and Boyz II Men, among others.  His recent projects include Selma and the award winning Sundance movie, Ain’t Them Bodies Saints.  Epps’ work has been seen across the United States and in the Caribbean, Europe, Mexico, and of late has become a regular fixture in Africa – especially Nigeria (Nollywood, TV & concert), South Africa, Rwanda, Senegal and Zimbabwe.

During the festivals Epps will present seminars covering technical presentations on lighting and a variety of other film-making skills while establishing links and co-productions as he has with other African countries and organizations.  He will give a project management workshop including a session on practical film production process management, and conduct a basic film making workshop at Young Africa Skills Center in Chitungwiza.

The award winning American film Hidden Figures tells the story of a team of female African-American mathematicians who served a vital role in NASA during the early years of the U.S. space program.  The film garnered various awards and nominations following its release earlier this year including three Academy Award nominations for Best Adapted Screenplay, Best Picture and Best Supporting Actress for Octavia Spencer. The film earned four awards at the African-American Film Critics Association.

This year’s Festival is jointly coordinated by the ZIFF and the International Film Festival for Women and runs from August 26th to September 2nd.