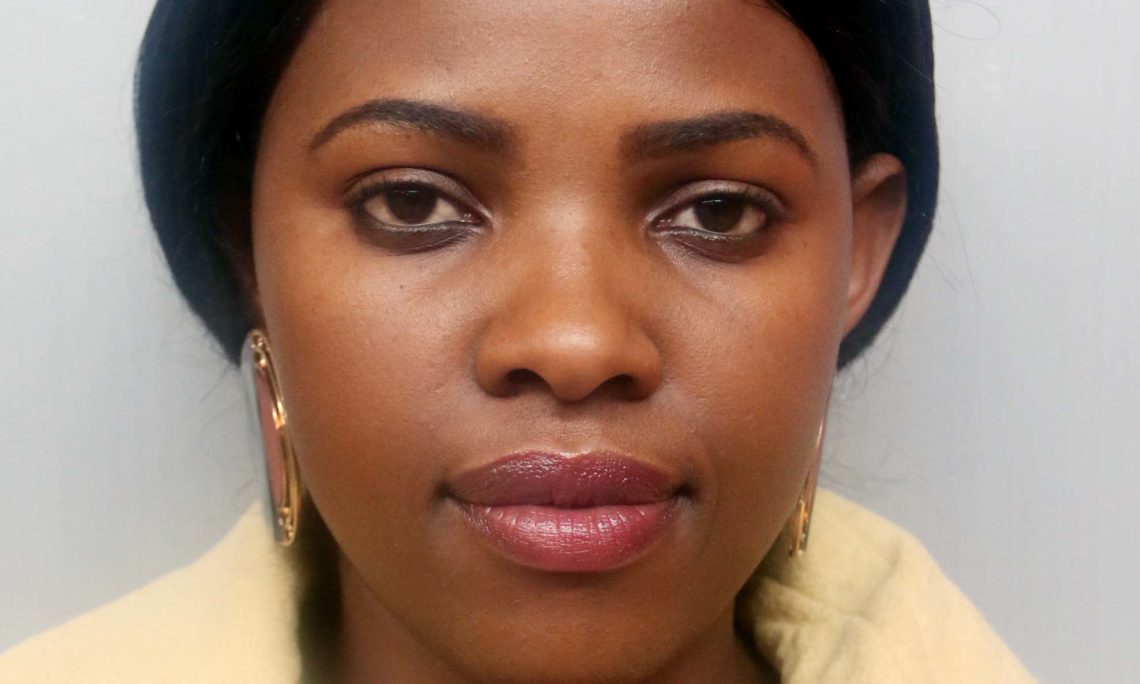 Harare, May 31, 2017: Zimbabwe Independent reporter, Hazel Ndebele, has a rare chance to witness media engagement and press freedom issues in the United States under the new administration after she was selected to be one of several journalists by the United States Foreign Press Centers. The tour entitled “Media Literacy and Press Freedom in the 21st Century” will take place in Washington, DC, New York, NY, and San Francisco, CA, from Sunday, June 4 through Wednesday, June 14.

Announcing the news, David McGuire, Public Affairs Officer at the United States Embassy, said the tour will provide fresh insights on media literacy and press freedom. “We hope the reporting tour will assist you in your search for better analysis of the U.S. position on press freedoms and efforts by U.S. government entities and non-profit organizations to promote media literacy and freedom,” said McGuire. “It is also intended to assist you discern the veracity of news sources in the context of both the U.S. and Zimbabwe contexts.”

Ms. Ndebele will join 17 other journalists from across the world for the tour which is expected to expose journalists to social and cultural issues of importance to different American demographics. The journalists will receive briefings and interviews with U.S. government representatives, academic experts, peer journalists and non-profit advocates.

Ms. Ndebele is a political reporter for the independent weekly newspaper The Zimbabwe Independent.  She is among a group of dedicated and brave journalists that continue to tell the story of Zimbabwe despite intimidation through regular visits to the newspaper by security authorities.  Hazel’s work covers human rights developments, media freedom and freedom of expression in Zimbabwe.

The United States Department of State has Foreign Press Centers in Washington, D.C. and New York. The Foreign Press Centers support U.S. policies by helping foreign media cover the U.S. Their goal is to promote the depth, accuracy, and balance of foreign reporting from the U.S., by providing direct access to authoritative American information sources.- ZimPAS © May 31, 2017