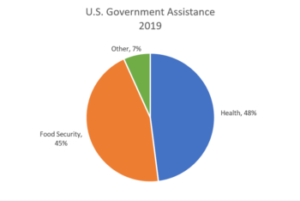 The United States of America contributes significantly to improving the health of the people of Zimbabwe. Assistance concentrates on the prevention and treatment of the top three causes of death in Zimbabwe—HIV, tuberculosis, and malaria—to help Zimbabweans live longer and healthier lives. The U.S. Government helps to reduce illness and deaths caused by these diseases, especially among women and children. The U.S. Government also focuses on maternal, newborn, and child health activities that seek to reduce maternal, infant, and child illness and deaths. 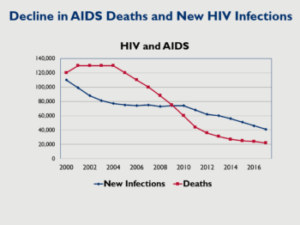 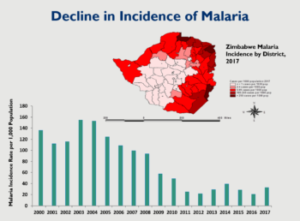 To build the resilience and self-reliance of Zimbabweans, the U.S. Government targets the underlying causes of chronic food insecurity and poverty. The U.S. Government’s activities help improve incomes, agricultural and nutritional knowledge, and food and nutrition security of thousands of Zimbabweans. The map below showcases the breadth of U.S. food assistance programs across Zimbabwe. 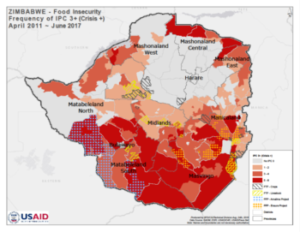 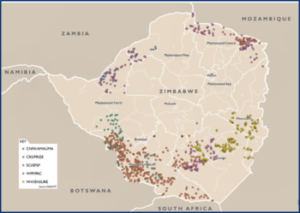 Due to prolonged periods of drought, extreme weather conditions, and a deteriorating economic context, the U.S. Government supported the people of Zimbabwe with emergency assistance in 2019.