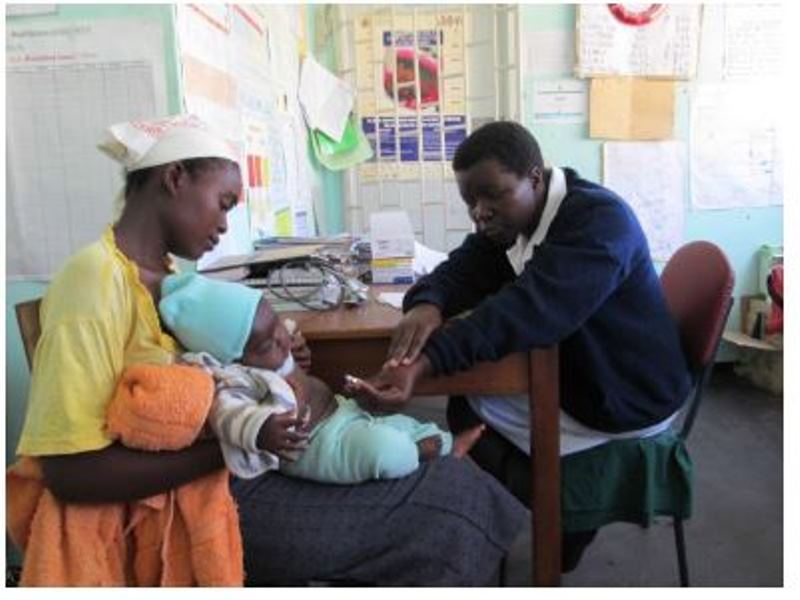 MCHIP was launched in response to very high levels of maternal and child deaths in Zimbabwe.

Harare, 29 November, 2017 – Today at Manna Resorts, the United States, through the U.S Agency for International Development (USAID), celebrated the Maternal and Child Health Integrated Program (MCHIP) together with the Ministry of Health and Child Care (MOHCC). Launched in 2013, the USAID-supported MCHIP activity has demonstrated impressive achievements to reduce maternal, newborn, and child deaths. Between 2014 and 2017, there has been a 43 percent reduction in maternal deaths, a 36 percent reduction in newborn deaths, and a 25 percent reduction in deaths in children under the age of 5 years in the health facilities supported by USAID/MCHIP.

In Manicaland province, MCHIP has scaled up effective MNCH interventions at 36 health facilities and in communities, targeting women from pregnancy to child birth, women immediately after child birth, newborn and preterm babies, and infants and children under 5.

MCHIP Director Rose Kambarami stated: “MCHIP has improved maternal, child, and newborn health by ensuring that more health facilities are equipped to provide basic and comprehensive emergency obstetric and neonatal care, treatment of sick children, essential newborn care, and management of childhood illnesses. MCHIP has also trained over 1,300 health care workers to improve MNCH, giving them the knowledge and skills to carry on this important work long after the activity ends.”

MCHIP also improved prevention and treatment of malaria in Manicaland province by training 3,000 community-based health care workers in malaria case management. This resulted in the timely detection and treatment of over 4,000 malaria cases, improving health and saving lives in rural communities that have difficulty gaining access to health clinics.