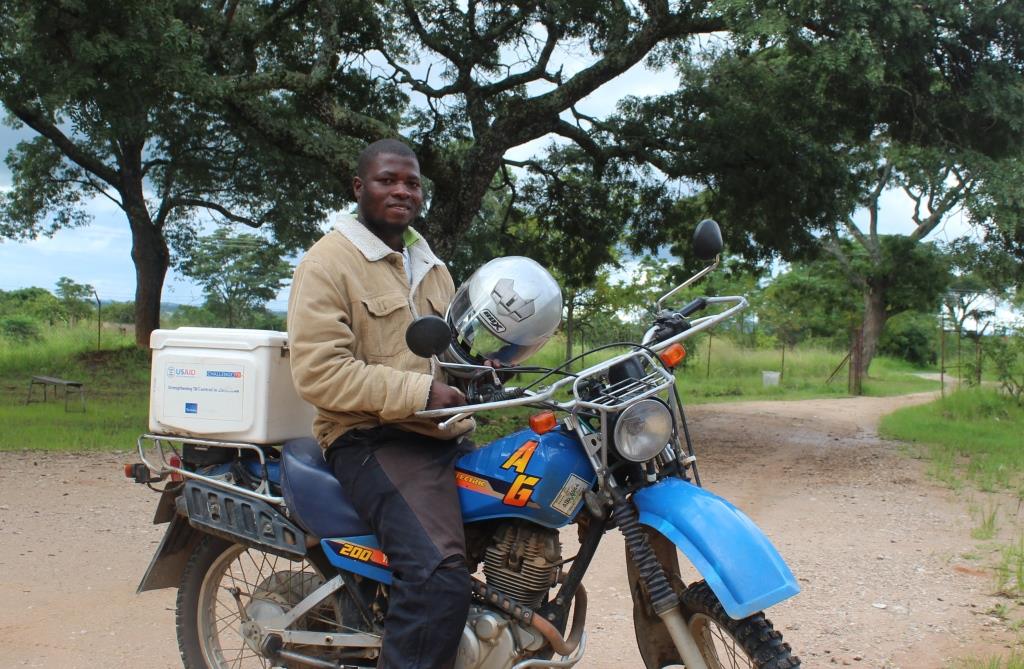 Harare, 22 March, 2017 – The United States Government stands with the people of Zimbabwe in commemorating World Tuberculosis (TB) Day (March 24_.  Through the U.S. Agency for International Development (USAID) and the U.S. Centers for Disease Control and Prevention (CDC), the United States has contributed long-term and substantial investments to the fight against TB in Zimbabwe, reaching hundreds of thousands of Zimbabweans with life-saving health services.

USAID started its TB program in Zimbabwe in 2008, partnering with Zimbabwe’s National TB Control Programme and a non-governmental organization called The International Union Against Tuberculosis and Lung Disease (The Union) to increase the availability of TB services and strengthen TB case detection and management.  USAID provides hospital laboratories with Gene Xpert equipment for fast and accurate diagnosis of TB, particularly drug-resistant TB, as well as training for health care workers to properly use the equipment.  USAID supports 45 integrated TB-HIV care sites to improve TB diagnosis and treatment for people living with HIV.  USAID also supports a motorbike specimen transport system called Riders for Health that carries approximately 150,000 specimens per year, 40,000 of which are sputa for TB diagnosis.  This transport system has dramatically reduced the time it takes for patients to receive TB test results – from weeks or even months, down to one week in rural areas and one day in urban areas.

In addition, through USAID support, The Union has developed and distributed a TB screening tool that reaches over 500,000 patients per year, provided training and supervision assistance for health care workers on TB prevention and care information, and supported the National TB Reference Laboratory to process TB cultures from specimens from all provinces in the country.

“The United States is proud to stand with the people of Zimbabwe to address the issue of TB,” stated USAID Mission Director Stephanie Funk.  “Together with our partners, USAID is working hard to ensure that TB patients can start treatment earlier, recover more quickly, and not spread the disease to others.”

CDC also provides financial and technical support for TB through HealthCare Associated Tuberculosis Infection Prevention Project – Zimbabwe (HATIPP-Zim), which will develop a TB screening policy for health care workers and standardize implementation at health facilities.  Funded by the U.S. President’s Emergency Plan for AIDS Relief (PEPFAR), HATIPP-Zim is implemented by a consortium comprised of the Biomedical Research and Training Institute (BRTI); Infection Control Association of Zimbabwe (ICAZ); and The Union.

USAID and PEPFAR have partnered with Discovery Learning Alliance, Quizzical Pictures, Wellcome Trust, Howard Hughes Medical Institute (HHMI), HHMI Tangled Bank Studios, and Management Sciences for Health (MSH) to produce a new feature-length film, The Lucky Specials, which premiered in Zimbabwe on March 9 at Ster-Kinekor Movie Theatre in Harare.  In this “edutainment” film, both plot twists and scientific video animations tell individuals what they need to know about TB disease, treatment, and prevention.  Audiences walked away enchanted by the music and storyline, simultaneously armed with facts to replace long held myths and misinformation about TB.

Last year alone approximately 30,000 Zimbabweans were diagnosed with TB.  TB continues to be the leading cause of death among people living with HIV, and approximately 70 percent of Zimbabweans suffering from TB are co-infected with HIV.  Zimbabwe is one of only 14 countries around the world designated as ‘high burden’ by the World Health Organization for TB, multi-drug-resistant TB, and TB/HIV co-infection.

To learn more about the U.S. Government’s contribution to fighting TB in Zimbabwe, please visit: