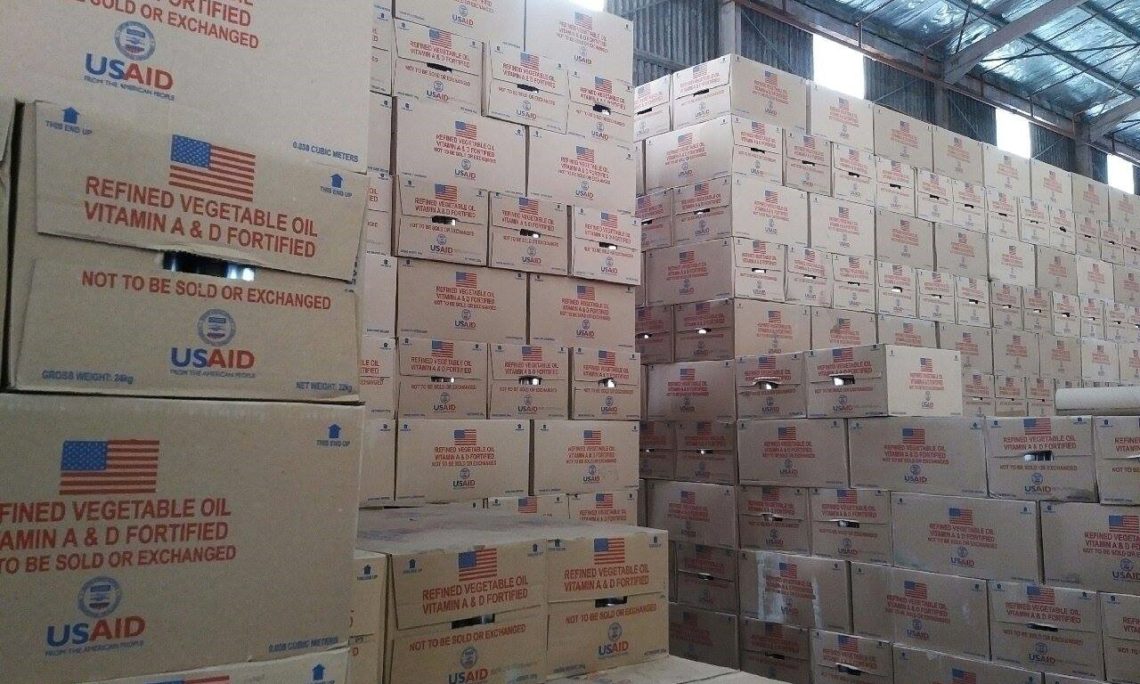 Harare, Zimbabwe, July 25, 2019 – The United States Government has provided an additional US$4.7 million to assist thousands of Zimbabweans living in Chimanimani and Chipinge districts to recover and rebuild their lives following Cyclone Idai.

In response to the results of several assessments completed by USAID, we are providing additional funding towards recovery efforts to help people rebuild their lives after the tragedy. This contribution will provide much needed lifesaving assistance to help those affected.  This additional contribution complements previous Cyclone Idai relief efforts through USAID’s Office of Food for Peace and Office of Foreign Disaster Assistance, and brings the total U.S. Government contribution to US$8 million.

In the immediate aftermath of the disaster, USAID provided food to approximately 133,000 individuals in the most affected areas, including 2,000 metric tons of sorghum, vegetable oil, and fortified cereals.  In addition, USAID supported a two-month activity that provided water, sanitation, hygiene, and shelter to 36,400 individuals in cyclone-affected areas of Manicaland Province.  On July 1st, USAID launched a project that is helping 1,700 smallholder farmers grow high value crops, cereals, and pulses, and improve nutrition and hygiene, helping them meet their short and long term food security needs.

Cyclone Idai was one of the worst natural disasters in southern Africa in nearly two decades.  To date, the United States has provided more than $79 million in humanitarian assistance to help people in Mozambique, Zimbabwe, and Malawi who have been affected by Cyclone Idai and Cyclone Kenneth, as well as by flooding that occurred in early March.