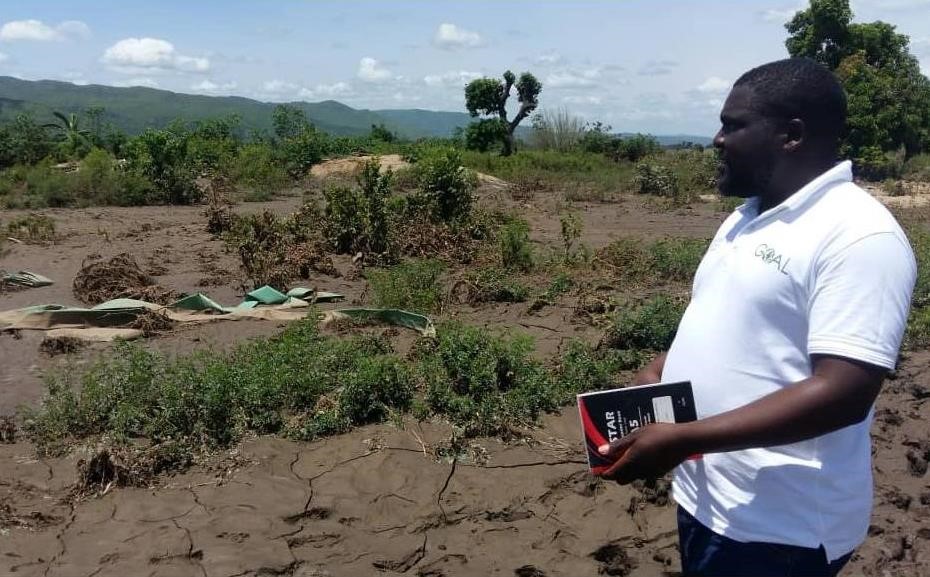 Harare, 22 March, 2019 – The United States Government provided an initial contribution of US$100,000 to respond to emergency needs in Zimbabwe following Cyclone Idai.  The contribution, provided through the U.S. Agency for International Development (USAID) Office of Foreign Disaster Assistance, will support immediate interventions to deliver safe water, sanitation and hygiene, and shelter in the most affected areas of Manicaland Province.

Ambassador Brian A. Nichols stated: “The United States stands with the people of Zimbabwe through the pain and devastation of Cyclone Idai.  I send sincere condolences to all the people and communities affected.  The United States’ initial contribution of US$100,000 will provide much needed emergency assistance to those suffering in the aftermath of this disaster.”

Torrential rains caused by Tropical Cyclone Idai resulted in significant flooding in Manicaland Province from March 16–17.  On March 16, the Government of Zimbabwe declared a State of Disaster and requested international assistance to provide relief to those affected.  The flooding caused at least 139 deaths as of March 20, according to the Government of Zimbabwe.  In addition, flooding damaged or destroyed public infrastructure and property and resulted in crop and livestock losses.  Affected populations are also at high risk of waterborne diseases and other health conditions due to water contamination and stagnation.

U.S. Government staff in the region and in Washington continue to monitor the situation in coordination with Government of Zimbabwe representatives and humanitarian partners.