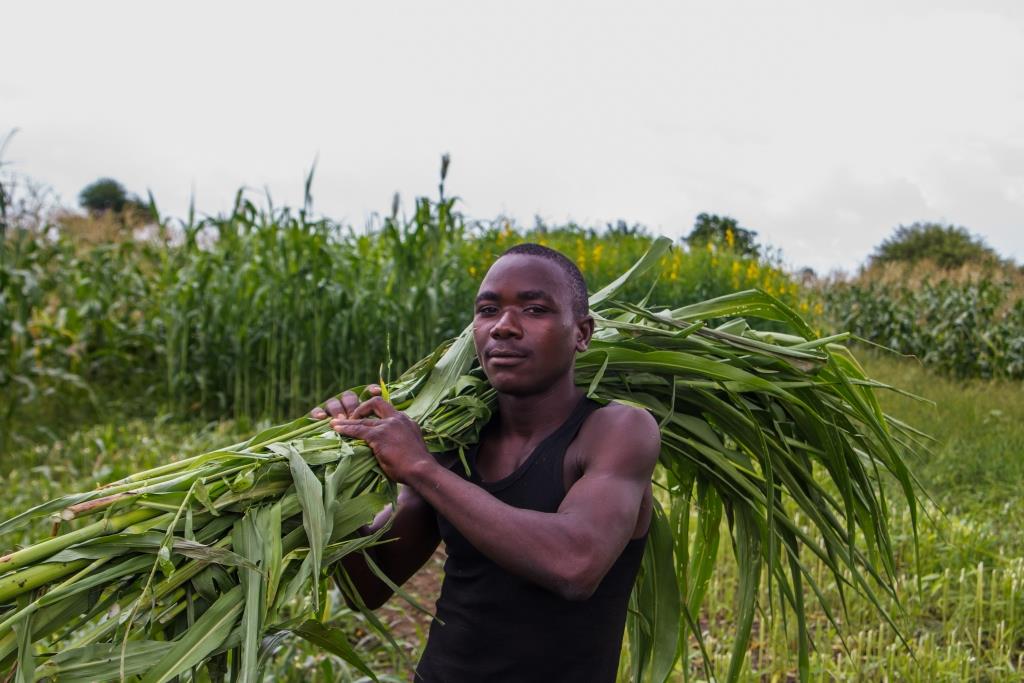 Harare, 12 February, 2018 – In 2016, an invasive crop pest called the fall army worm was first confirmed in Africa. Native to the Americas, fall army worm can feed on 80 different crop species, including maize, a staple food consumed by over 300 million African smallholder farm families. The crop pest has since been found in over 30 African countries, including Zimbabwe, posing a significant threat to food security, income, and livelihoods.

If proper control measures are not implemented, the pest could cause extensive maize yield losses, estimated between $76 million and $191 million in Zimbabwe, according to the Center for Agriculture and Bio sciences International (CABI) in September 2017.

The U.S. Agency for International Development (USAID), in coordination with the United Kingdom’s Department for International Development (DFID) and their respective implementing partners, created a hands-on fact sheet to help small-scale farmers combat the spread of fall armyworm. This factsheet, along with the new publication Fall Armyworm in Africa: A Guide for Integrated Pest Management, First Edition, January 2018, offers mitigation measures that are easy to understand and implement by farmers, extension agents, researchers, and governments. The guide was jointly produced by USAID, the International Maize and Wheat Improvement Center (CIMMYT), and the CGIAR Research Program on Maize (CRP MAIZE).

USAID/Zimbabwe Mission Director Stephanie Funk stated: “The United States is partnering with 350,000 Zimbabwean farmers and other local experts to stop the spread of this dangerous pest. This is an important part of USAID’s ongoing efforts to improve food security in Zimbabwe by strengthening the resilience and productivity of small-scale farmers.”

USAID/Zimbabwe is also working with CIMMYT, the Food and Agriculture Organization (FAO), and a University of Zimbabwe entomologist to bring stakeholders together from all relevant sectors to share information and create a platform for continued open dialogue to tackle the voracious fall armyworm.

For more than 30 years, the American people, through USAID, have contributed over $3 billion in assistance to Zimbabwe to increase food security, support economic resilience, improve health systems and services, and promote a more democratic system of governance.