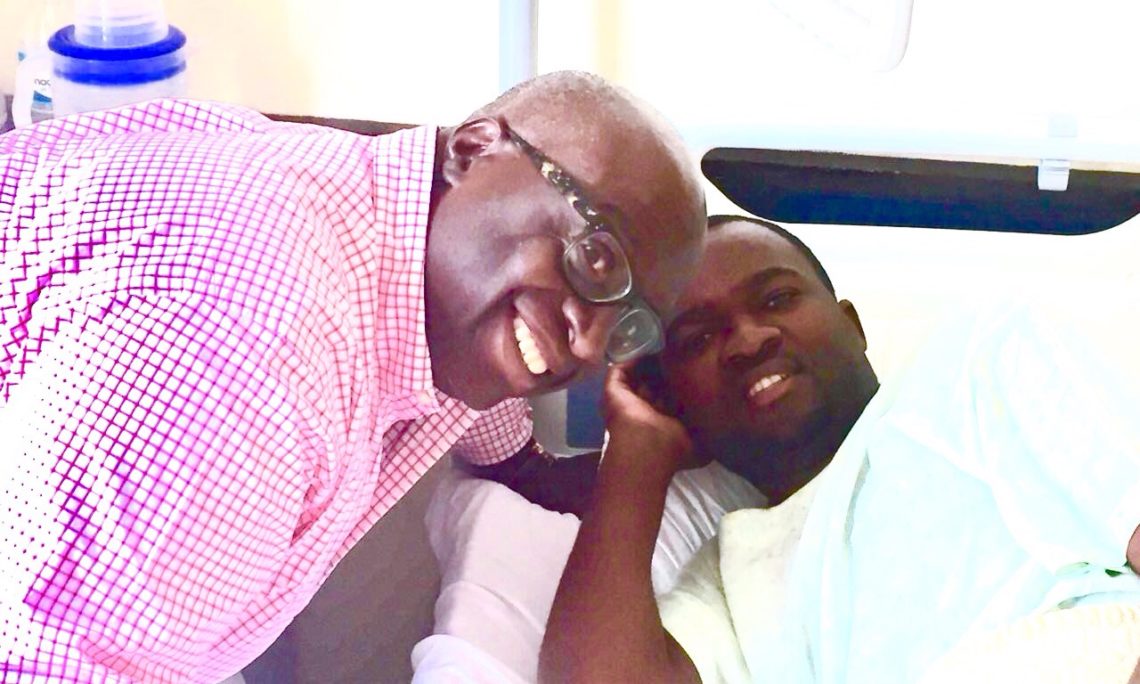 Harare, November 19, 2016: The United States notes with concern reports of the abduction, assault, and harassment of civil society leaders ahead of Friday’s scheduled demonstrations.  We urge the Zimbabwe government to investigate these crimes and ensure adequate protection of individuals peacefully exercising their constitutionally guaranteed rights to freedom of expression.

U.S. Ambassador Harry K. Thomas, Jr. met today with Patson Dzamara to check on his wellbeing, to share U.S. concerns, and to show our support for the rights of Dzamara and those of all Zimbabweans.

The United States remains concerned about Zimbabwe’s deteriorating human rights record, which includes the continued harassment, arrests, and ongoing detention of civil rights leaders, political activists, and journalists demanding economic and political reforms.  In many cases, these individuals have been assaulted and denied access to adequate health care.  Some have been detained for extended periods and reportedly been subjected to torture, while the disappearance of some activists, including Itai Dzamara, who disappeared on March 9, 2015, remain unresolved.  These actions are in contravention of Zimbabwe’s international commitments.

The United States supports the freedoms of speech and assembly, and we call on the government of Zimbabwe to respect the human rights of all Zimbabwean citizens, and to uphold its laws and  international commitments.

Issued by the United States Embassy. Comments and queries should be directed to David McGuire, Embassy Spokesperson, mobile +263 78 274 4880
URL: https://zw.usembassy.gov