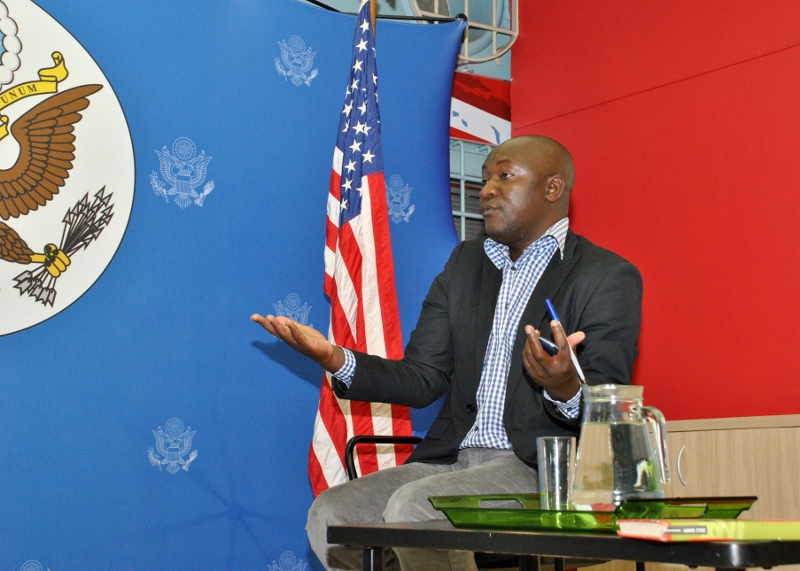 One of Zimbabwe’s civic organizations working with people in the informal sector, Vendors Initiative for Social and Economic Transformation, (VISET) is determined to defend vendors’ rights and curb economic hardship through a number of lobby and advocacy campaigns as well as interventions to assist vendor to trade profitably.

Formed in 2015, VISET has drafted measures championing the rights of the poor and marginalized whom most of them have resorted to vending for survival. According to VISET Director, Samuel Wadzai, “it has become difficult for most of our members to survive in this non-performing economy to an extent that even degree holders have had to resort to vending”.

“According to a recently concluded research, 2187 graduates in Harare and Bulawayo are surviving through street vending “said Wadzai, who himself holds a master’s degree in Human Resources Development from Great Zimbabwe University.

Trading as a street vendor has seen many of VISET members facing numerous challenges such as clashes with local authorities, law enforcement agencies and in some cases their wares being confiscated. The organization has responded by designing programs to protect vendors from police brutality and unlawful detention. The safety net has been supported by organizations such as the Zimbabwe Lawyers for Human Rights who have been representing vendors in courts free of charge since most of them cannot afford legal fees.

Wadzai’s organization has programs that impart soft skills to their membership, help them to grow their businesses through access to small start-up financing, expand their networks and even access markets. Through the Vendors Trade Capacities program, VISET is focusing on training in marketing principles, customer service excellence, basic accounting, entrepreneurship and business management.

The organization also seeks to remove child-street vendors and take them back to school through the Juvenile Vendors Upliftment Initiative (JUVUFI). Other campaigns include Vendors Citizen Journalism Campaign which equips members with citizen journalism skills, Social Safety Nets for Solidarity aimed at cushioning street vendor’s from abuse by municipal law enforcement agencies and the Zimbabwe Republic Police.

The Food For Thought (FFT) attendants applauded initiatives by VISET as they felt that it was going a long way to protect vendors who have been subject to harassment and confiscation of their goods.  FFT is a weekly seminar series, every Tuesdays, held at the Public Affairs section to promote dialogue amongst citizens on topical issues.