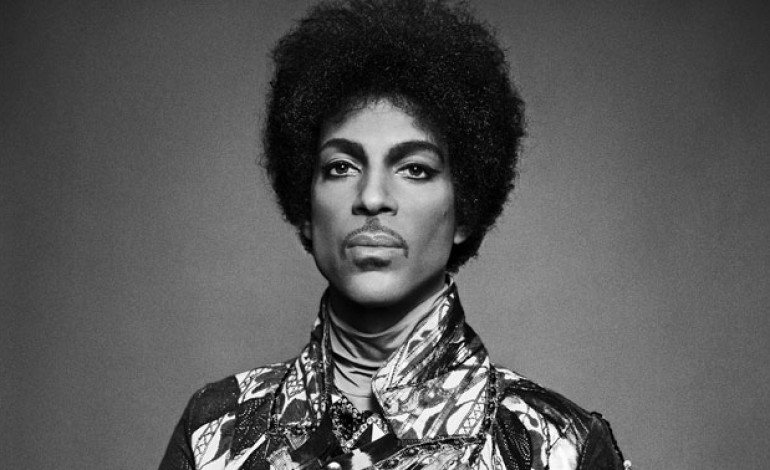 Harare, October 6, 2016: The United States is dedicating ‘USA Night’ (Friday October 7th 2016) at this year’s edition of the Zimbabwe International Film Festival (ZIFF) to singer and song writer Prince Rogers Nelson. One of the United States’ two entries to the revitalized Festival is a feature film Purple Rain starring Prince which will showcase at 7.30 pm at Sam Levy Village in Borrowdale. The other U.S. entry is ‘Dope’ which shows at ZIIF Hub Small Theatre in Kensington at 4 pm.

“I first heard about the theme of this year’s film festival in April shortly after the passing of the American artist, Prince and I immediately thought this would be the perfect forum to honor the life and work of an exceptionally talented American musician,” said Ambassador Harry Thomas Jr.  “More than a musical icon, Prince represented freedom of expression and identity,” he added. “He created a persona and then changed it, and never stopped to ask for acceptance from anyone.  He taught us that it’s our right to create an identity, even if it doesn’t fit into any cultural norm.”

Prince was born on June 7, 1958 in Minneapolis and passed away on April 21, 2016 at his Paisley Park estate in Chanhassen, Minn. The seven-time Grammy Award winner and the winner of a Golden Globe, an Oscar, and multiple American Music Awards and Minnesota Black Music Awards, was famously described by U.S. President Barack Obama as “a creative icon” who “influenced the sound and trajectory of popular music more distinctly, or touched quite so many people” with his talent.

The theme of this year’s ZIFF, which started on October 1st, is “Reel, Sound and Music’ and is showcasing 59 films from 22 countries including the United States.

The film ‘Dope’ was written by Rick Famuyiwa and follows the life of a smart and ambitious young boy from a difficult neighborhood in southern California.