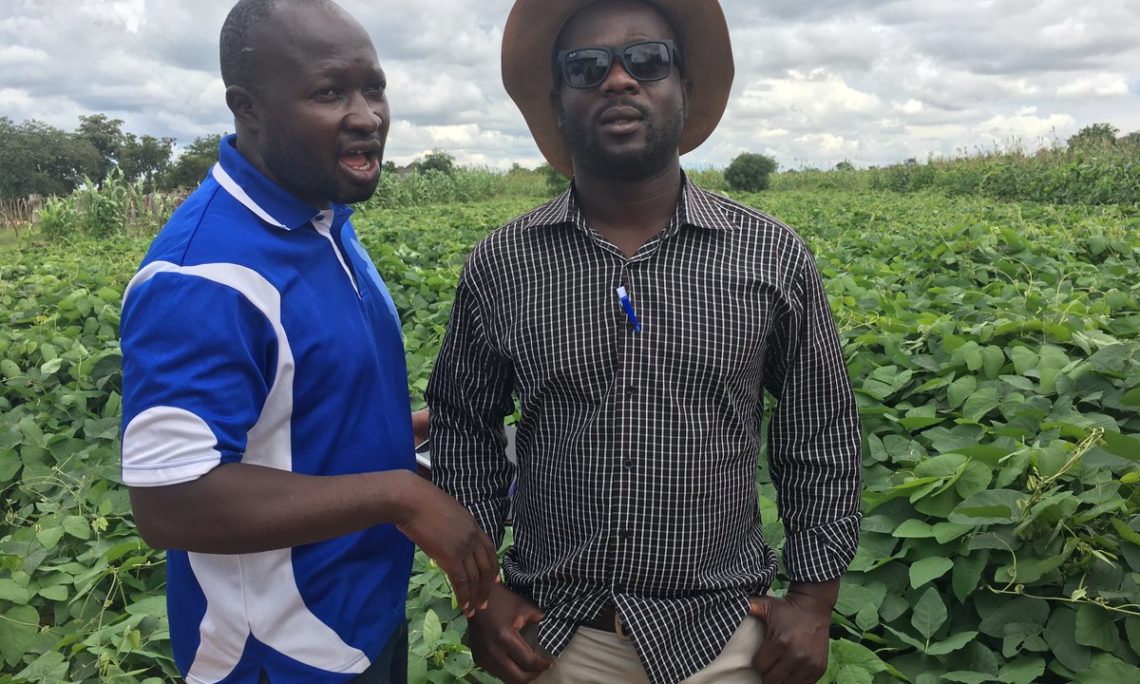 Harare, October 24, 2017- Zimbabwean freelance journalist and media freedom activist Columbus Mavhunga left Zimbabwe on Monday to attend the 10th World Conference of Science Journalists (WCSJ) scheduled for October 26th to 30th in the United States. Mavhunga will join over 1,400 science and journalism professionals from across the globe dedicated to engaging, incisive, accurate, and high-quality science journalism attending the event.

The conference is a collaborative effort of the World Federation of Science Journalists (WFSJ) and two U.S. host organizations- the National Association of Science Writers (NASW) and the Council for the Advancement of Science Writing (CASW)- working in partnership with two host universities- the University of California, San Francisco and UC Berkeley. It aims to “build global capacity for science communication and provide an opportunity for journalists to explore cutting-edge science as well as crucial issues at the interface of science and society.”

“The conference means a lot to me,” said the founding member of the Health Journalists Association of Zimbabwe (HeJAZ). “It will provide the networking, training, professional development and exposure to world-class science and technology which will equip me to ensure that I intelligently convey news about science to my audience,” said Mavhunga.

Mavhunga said the conference was important to Zimbabwean journalists as it comes at a time the country is facing the problem of the fall armyworm which affected the country’s staple crop maize earlier this year.

Recently, Zimbabwe and other African countries such as South Africa and Democratic Republic of Congo battled the outbreak of highly pathogenic H5N8 bird flu.

“These trends call for shared ideas on how to report these natural disasters,” said Mavhunga. “The organizers are aware there are barriers of culture, language, education, and politics stand in the way in covering science – just like other technical areas like law and economics,” he added.

The conference is being held under the theme: “Bridging Science and Societies” which the organizers said “reflects the vital role of science communication and the fact that journalists interpret science in context for diverse societies. Science journalists help societies understand and respond to natural and human-caused disasters, environmental changes and challenges, epidemics and pandemics, and technological disruptions.” It is the first time that the WCSJ is being held in the US. The last WCSJ was held in South Korea’s capital Seoul.- ZimPAS © October 24, 2017