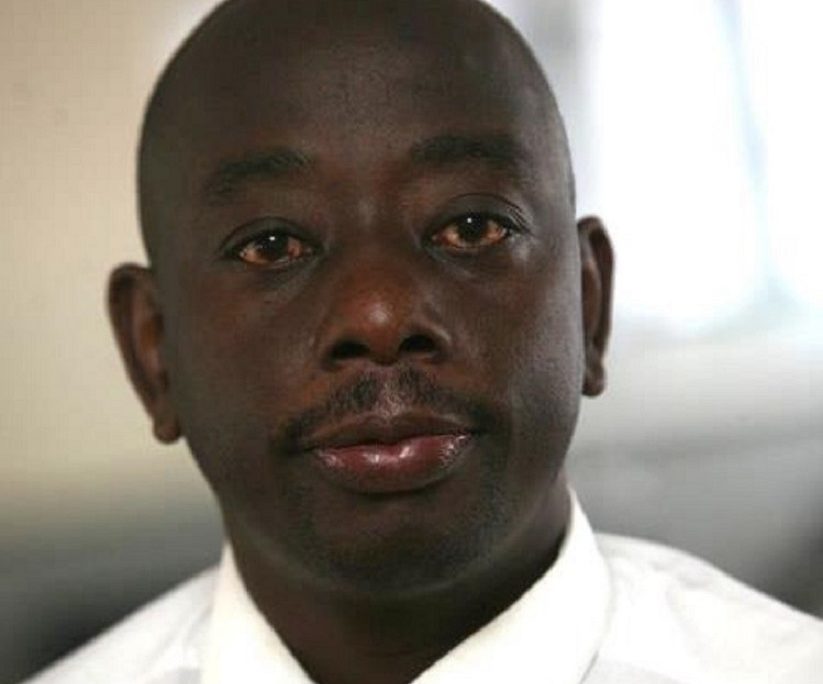 Jakachira is the Group Editor in Chief at media conglomerate AB Communications, which runs several commercial radio stations including the national ZiFM Stereo, as well as a business and financial weekly newspaper, the Business Times.

Jakachira, who has covered elections in Zimbabwe for various local and international media outlets since starting his journalism career at the Mutare based Manica Post in 1993, will join 24 other journalists drawn from across the world to interpret events and outcomes of the 2018 U.S. mid-term elections.

“I am delighted and look forward to this once in a lifetime opportunity,” said Jakachira. “Observing the U.S. mid-term elections is a milestone especially coming after elections in Zimbabwe.”

An activist and scribe, Jakachira is also a member of the Board of Trustees at the Zimbabwe chapter of the media freedom advocacy group- the Media Institute of Southern Africa (MISA).

“The United States is a much bigger democracy and its electoral processes are stable and predictable- that gives me a good starting point especially assessing the impact of the election of Donald Trump.  I hope Zimbabwean journalists and the public learn from my experience and coverage.”

Mid-term elections in the United States are held every four years in November in the middle of the President’s four-year term of office.  U.S. voters will be electing members of Congress, which comprises the House of Representatives and the Senate.  All 435 seats in the House of Representatives are up for grabs while 35 of the 100 Senate seats are open for this election.